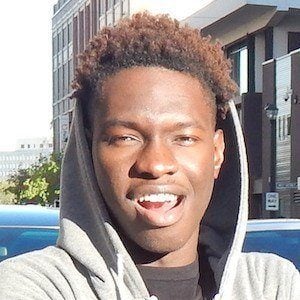 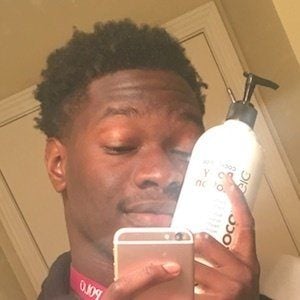 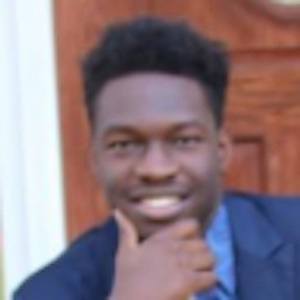 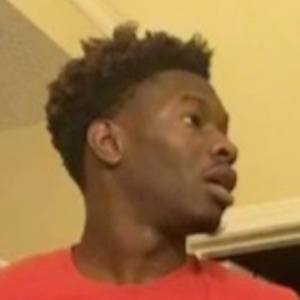 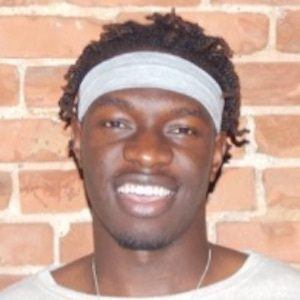 Social media phenomenon best known as Coleweather1. He rose to fame for his weekly vlogs, dance skills, and challenge videos.

He was featured in a popular meme titled "How your grandma looks when you're leaving their house."

Coleweather1 Is A Member Of