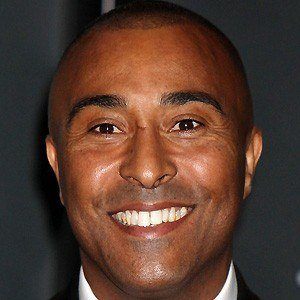 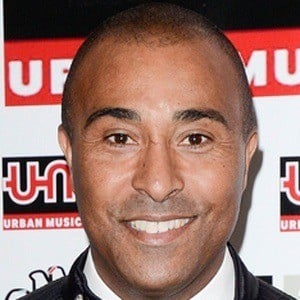 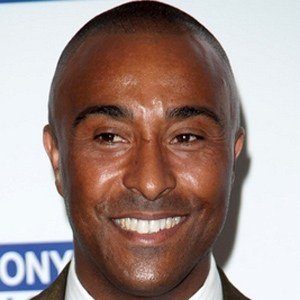 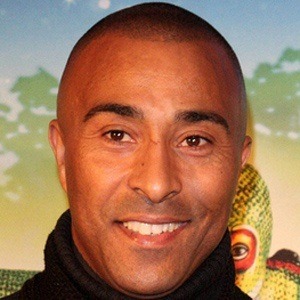 Former hurdler who won silver in the 1988 Olympics 110-meter hurdles and won gold at the 1993 and 1999 World Championships in the same event.

He attended Llanedeyrn High School in Wales and played basketball and rugby.

He won gold in the 60-meter hurdles at the 1999 World Indoor Championships.

Sprinter Linford Christie also won a silver medal for Great Britain in the 1988 Olympics, his coming in the men's 100 meter race.

Colin Jackson Is A Member Of