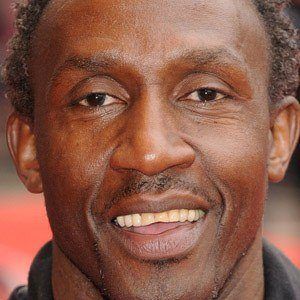 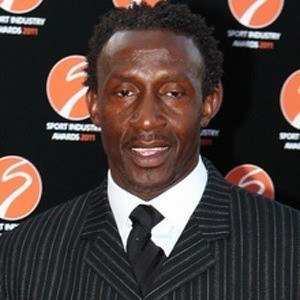 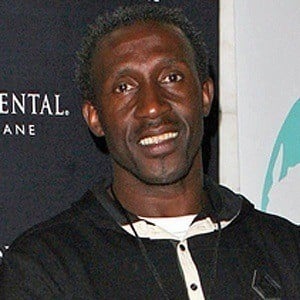 Jamaican runner who became an Olympic gold medalist for the 100 meters at the 1992 Barcelona Olympic games.

He didn't start focusing on athletics until he was 19 years old.

He earned two silver medals at the 1988 Olympics in Seoul and a gold medal at the 1992 Barcelona Olympics.

He was raised by his grandmother in Saint Andrew, Jamaica.

He declared that he could beat Usain Bolt if the need arose.

Linford Christie Is A Member Of