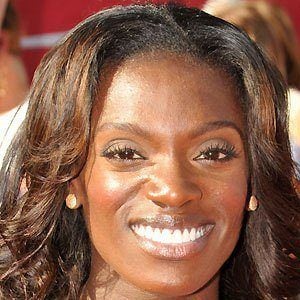 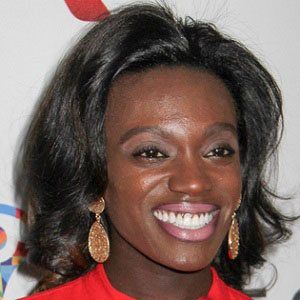 Hurdler who won gold in the 100-meter hurdles at the 2008 Olympics and won silver in the same event at the 2012 Olympics.

She was a six-time state champion at East St. Louis Senior High School in Illinois. She won gold in the 100-meter hurdles at the 2003 Pan American Junior Championships.

She made an appearance in a season 10 episode of the TLC series Say Yes to the Dress.

She grew up in East St. Louis, Illinois and has two brothers and two sisters. She married Alonzo Nelson in 2013.

Dawn Harper-Nelson Is A Member Of