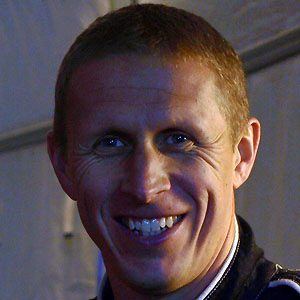 Scottish driver who won the 1995 British Rally Championship; member of the Subaru World Rally Team on the Rally of Great Britain in 1998.

He began taking up motorcycle trials and motorcross at age 12.

At the 2007 Race of Champions at Wembley, he filled in for his brother Colin, who had died just two months earlier.

His brother is the late Colin McRae, who tragically died in a helicopter crash in 2007.

Alister McRae Is A Member Of