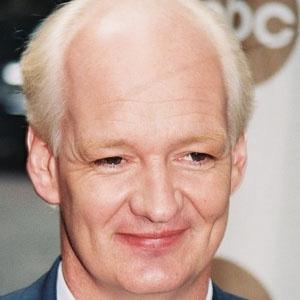 Comedian best known as a cast member on the hit improvisational comedy show Whose Line Is It Anyway? In 2012, he starred on the improv-based ABC series Trust Us with Your Life.

He was addicted to making people laugh after acting in his first play, The Death and Life of Sneaky Fitch, in high school. After graduating as class valedictorian, he attended the Studio 58 theatre school in Vancouver for four years.

He married Debra McGarth. They have a daughter named Kinley who is transgender.

He and Ryan Stiles were known for their chemistry on Whose Line Is It Anyway?

Colin Mochrie Is A Member Of