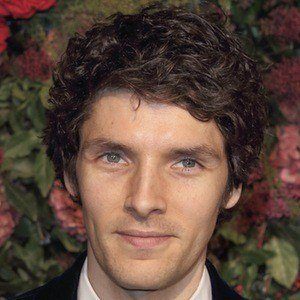 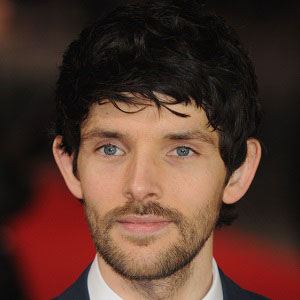 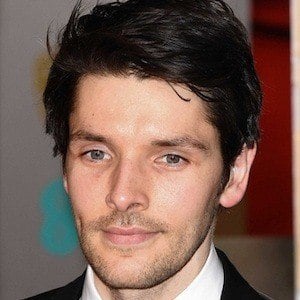 Irish actor best known for playing the title role in the BBC series Merlin. He has also performed in several stage productions, including A Prayer For My Daughter and Shakespeare's The Tempest.

He graduated from the Royal Scottish Academy of Music and Drama.

He has a brother named Neil. He began dating his Merlin co-star Katie McGrath in 2010 and they got engaged in October 2016.

He has cited Sean Penn as one of his favorite actors.

Colin Morgan Is A Member Of