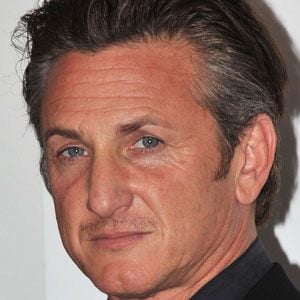 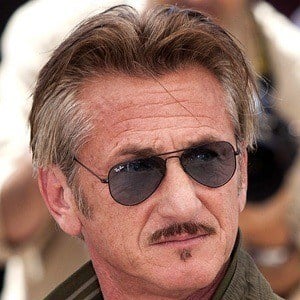 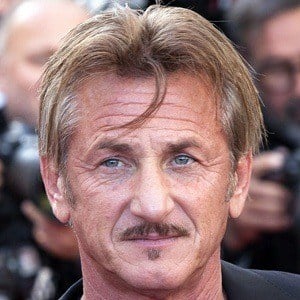 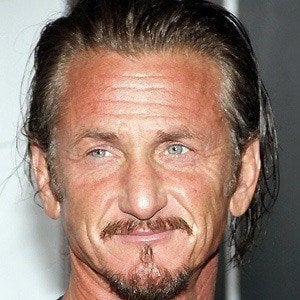 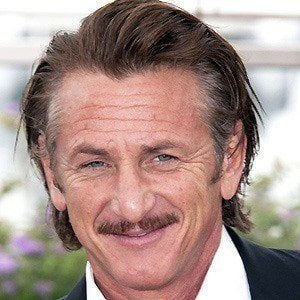 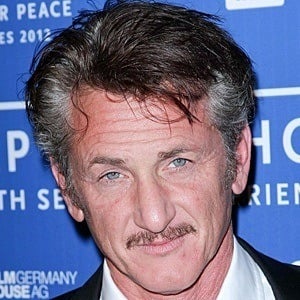 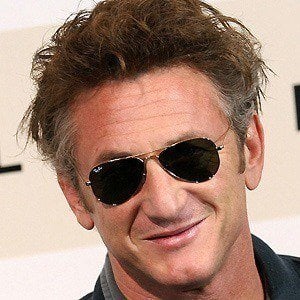 Won the Academy Award for Best Actor for his roles in the films Mystic River and Milk. He first earned recognition for his role in the 1982 high school comedy Fast Times at Ridgemont High, then went on to play leading roles in such films as Carlito's Way, Dead Man Walking, I Am Sam, and 21 Grams. He earned his first series regular role in Hulu's The First in 2018.

His childhood friends included actors Charlie Sheen and Emilio Estevez, whom he created short films with. He made his first TV appearance in a 1974 episode of the series Little House on the Prairie.

He made his directorial debut with the 1991 feature The Indian Runner, then followed it up with the films The Crossing Guard, The Pledge, and Into the Wild.

He was married to pop star and actress Madonna from 1985 to 1989. He later married actress Robin Wright, but divorced her in 2010. He was briefly engaged to actress Charlize Theron in 2015. In 2020, he married Leila George. He has a son named Hopper and a daughter named Dylan.

He dedicated his film The Crossing Guard to poet and novelist Charles Bukowski.

The Angry Birds Movie
Milk
I Am Sam
More