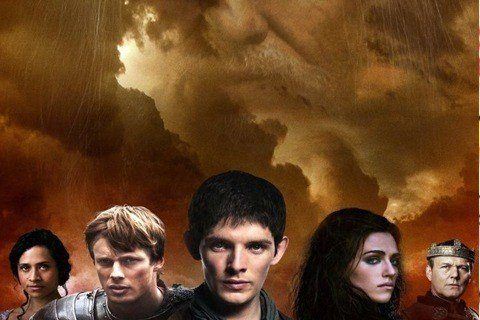 This show follows the adventures of the legendary wizard as a young man. The show ran for five seasons and a total of 65 episodes.

The show originally aired in the U.S. on Nbc, but was later moved to Syfy. Nathaniel Parker joined the cast in the fourth season.