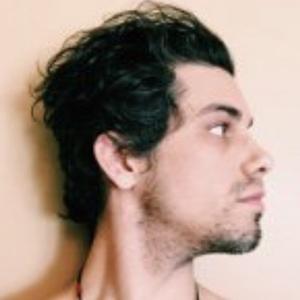 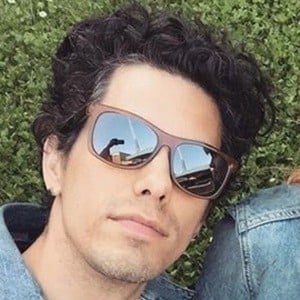 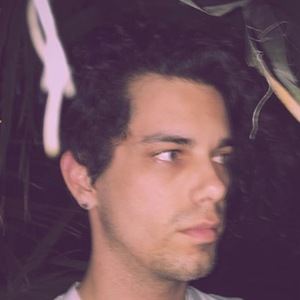 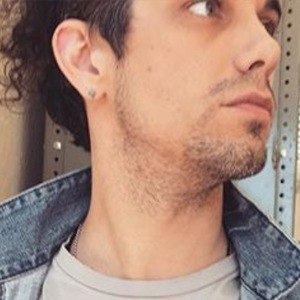 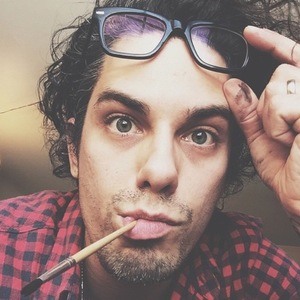 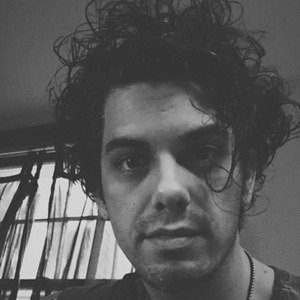 Drummer and founding member of the alternative rock band House of Heroes. Their hit music video, "In The Valley of The Dying Sun" was number one on RadioU's Most Wanted in 2008. In 2016, he embarked on a solo career with the release of his project Vesperteen.

He and the band originally formed as a punk band called Plan B at Hilliard Davidson High School in 1996.

His band's music video "In The Valley of The Dying Sun" was up for a Dove Award for Short Form Music Video in 2009.

He and Eric Newcomer are both members of House of Heroes.

Colin Rigsby Is A Member Of