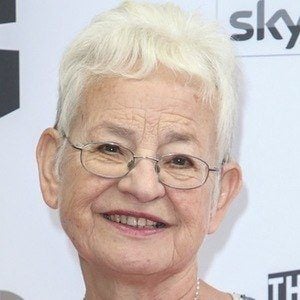 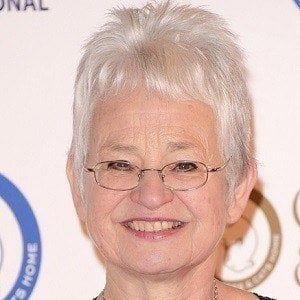 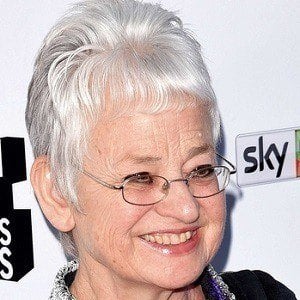 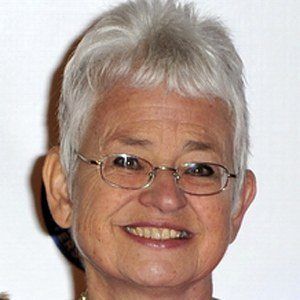 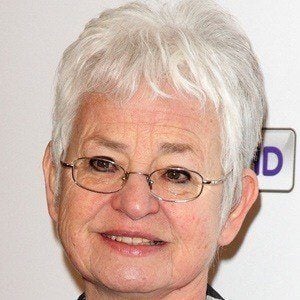 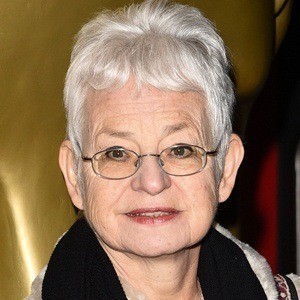 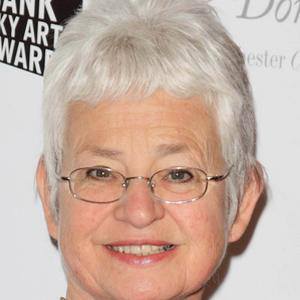 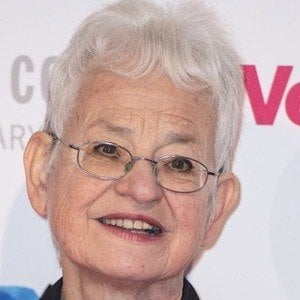 She read voraciously and wrote prolifically during her childhood years in Kingston-upon-Thames, England. She was an excellent student at Coombe Girls' School, but she ended her studies in her late teens and was soon offered a job at the DC Thomson publishing company.

She was born in Bath, Somerset, England to Harry and Margaret Aitken. She was married to printer-turned-policeman Millar Wilson from 1965 to 2004. She and Millar had one daughter, Emma. She came out publicly as gay in 2020.

Jacqueline Wilson Is A Member Of