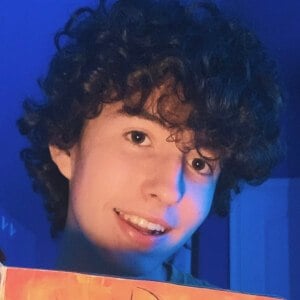 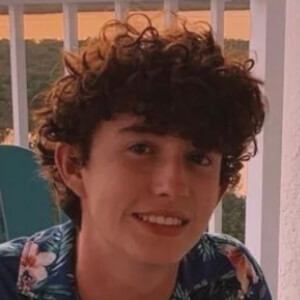 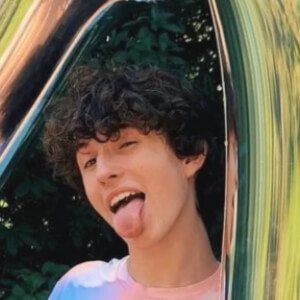 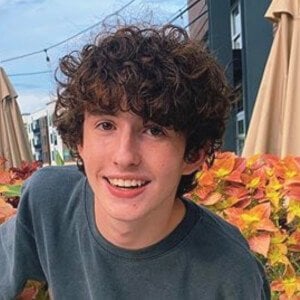 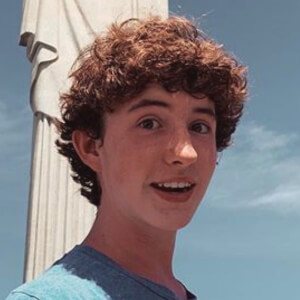 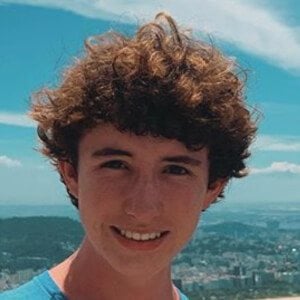 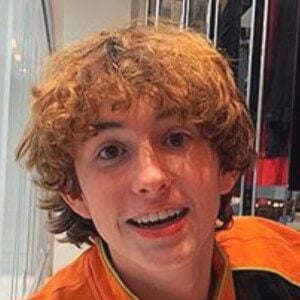 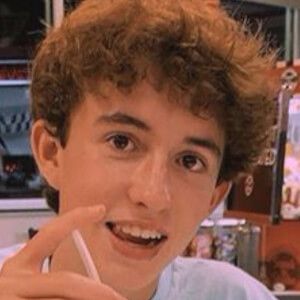 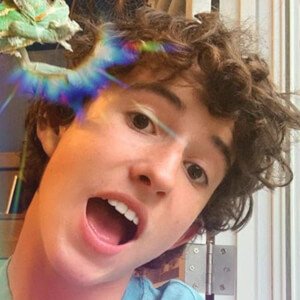 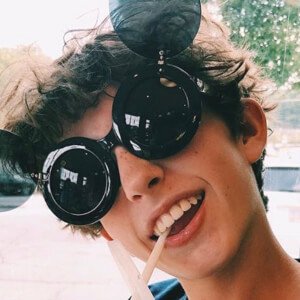 Short form video creator who has risen to fame for his ccolinnnn TikTok channel. His comedic montages, sketches, and lip syncs have helped him garner more than 17 million likes. He also reads bedtime stories on his livestreams.

His previous TikTok account was colingaga. He began his TikTok channel in June 2019.

He has a brother named Will and three sisters named Nicola, Elena and Mila.

He and Jairo Cruz are both famous comedic TikTok stars.

Colin Wright Is A Member Of