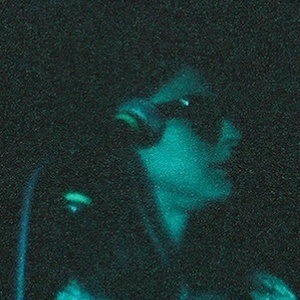 Indie pop singer and songwriter who is best known for her homemade recordings and fan merchandise. She signed to Hardly Art Records in 2010.

She moved to Oakland, California in 2008 with a cadre of friends. It was there that they formed the Full House House, a small performance space run out of her living room. She then began seriously experimenting with creating music professionally.

Her first album, Milo Goes to Compton, was released first as a cassette tape in 2010. It was received favorably in 2011 as a full album. In 2013, she released her second album, Sock It To Me. And in February of 2015, she released her third, I Want to Grow Up.

She was born and raised in Dunstable, Massachusetts.

She has listed classic punk band The Ramones - specifically, lead singer Joey Ramone - as an influence on her musical style.

Colleen Green Is A Member Of