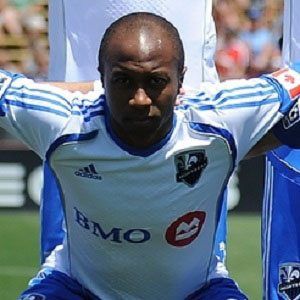 American midfielder who began his MLS career with Real Salt Lake in 2010. He joined the Montreal Impact in 2012 and helped the team win the Canadian Championship in 2013.

He played college soccer at the University of Portland from 2006 to 2009.

He began his professional career with the Colorado Rapids U-23 team in 2007.

He was born to Marcia Scott-Warner and Darrick Warner.

Collen Warner Is A Member Of