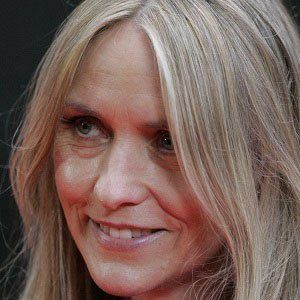 South African-born Australian fashion designer. In the 1990s, she established both a dry-clean lingerie collection and a ready-to-wear clothing line.

She opened her first fashion boutique in Paddington, Australia in 1992.

Her relationship with television host Richard Wilkins produced a daughter, and her marriage to Bradley Cocks resulted in a son.

She and fellow South African Kara Janx both had successful careers as fashion designers.

Collette Dinnigan Is A Member Of