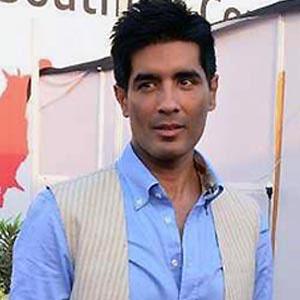 He grew up enamored with fashion and cinema and decided that he would only be fulfilled if he dressed such movie stars as Karisma Kapoor.

He was the recipient of the Power Brands Award - Styling New India Award.

After seeing one of Malhotra's Bollywood-inspired shows, singer Michael Jackson asked the designer to create some pieces for him.

Manish Malhotra Is A Member Of