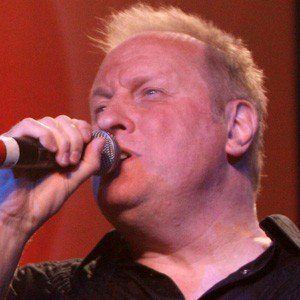 Country singer who had four consecutive albums sell over a million copies, starting with the release Love, Me.

He started a band with his brother and called it the Wray Brothers Band. They signed to Mercury Records in 1986.

He divorced his wife Connie, but has remained involved in his daughter Brittany's life.

In the early 1990s he made a guest appearance on Carl Weathers' TV show.

Collin Raye Is A Member Of