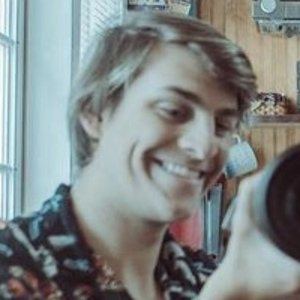 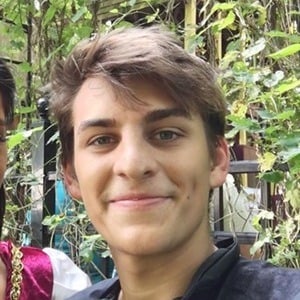 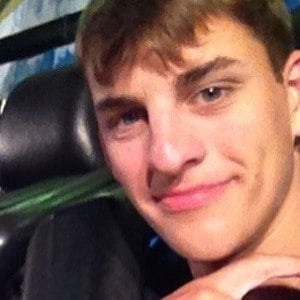 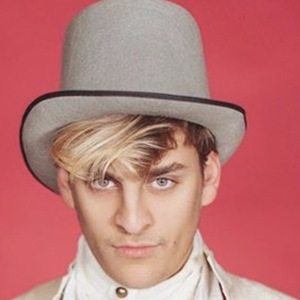 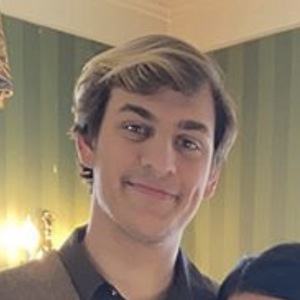 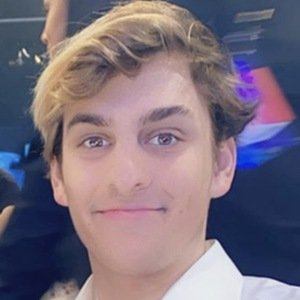 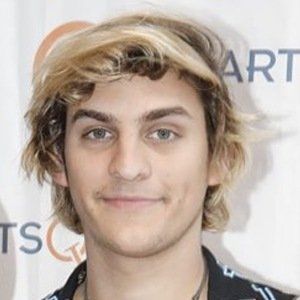 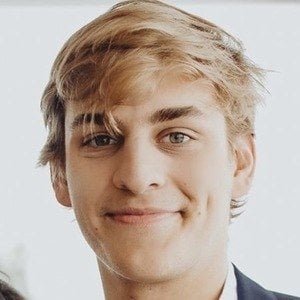 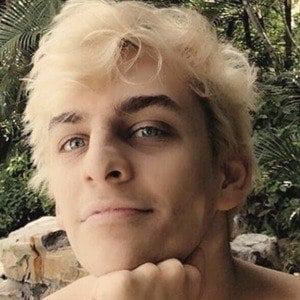 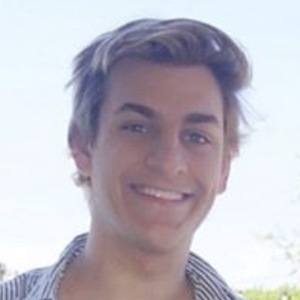 Social media personality who rose to fame for his relationship with beauty vlogger and internet sensation Gabi Demartino. He has earned more than 180,000 followers on Instagram.

He and Gabi were both dating other people when they first met in the summer of 2015.

He began dating Gabi Demartino in July of 2015 and the couple got engaged on Thanksgiving 2020.

His girlfriend Gabi previously collaborated on YouTube with her ex-boyfriend Brandon Grupe.

Collin Vogt Is A Member Of