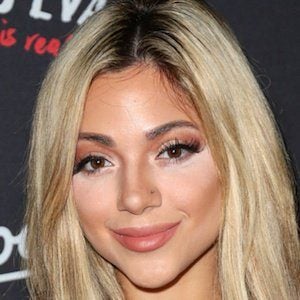 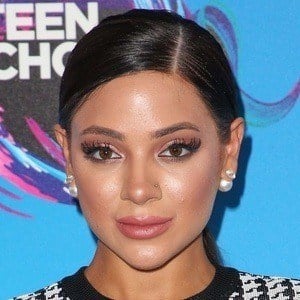 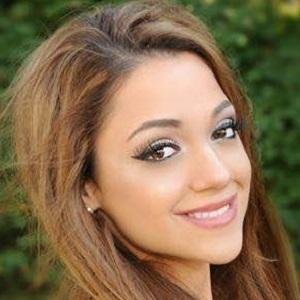 Fashion and beauty YouTuber who is a partner with stylehaul and has had videos featured as part of AwesomenessTV. She runs the channel Niki and Gabi with her identical twin sister Niki. She also has her own channel called Fancy Vlogs By Gab which has over 3 million subscribers.

She and Niki published their first video to their channel, which was originally called nikiandgabibeauty, on September 3, 2012. The video was a "Demi Lovato Inspired Curls Tutorial."

She runs another channel called 00RemakeGirls with Niki as well as her other sister Alex. She appeared in the music video for the song "Thank U, Next."

She is from Pennsylvania and later moved to Los Angeles. She has a younger brother named Anthony. In a video titled "you'll never guess what BIG CELEB im related to (not clickbait)," she revealed that she was distantly related to Melissa Fumero. She dated Brandon Grube and the couple collaborated on a YouTube channel called GabiandBrandon until they separated in 2015. Shortly thereafter, she began dating Collin Vogt. She and Collin got engaged on Thanksgiving 2020. The couple has since separated.

She and Niki created several videos inspired by Ariana Grande looks and also had the chance to meet Ariana at one of her concerts.