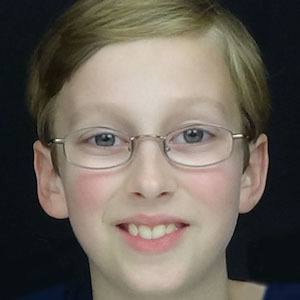 Star of the family-oriented YouTube channel CollinTV who posts food challenges, candy reviews, taste tests, toy videos, and vlogs to his popular channel, which has earned over 110,000 subscribers.

His YouTube channel was created in February of 2015, with his first video being "Angry Birds Chocolate Surprise Toy Eggs Kinder Style."

He and his family are from Carmel, Indiana. His dad often appears in his videos.

CollinTV Is A Member Of