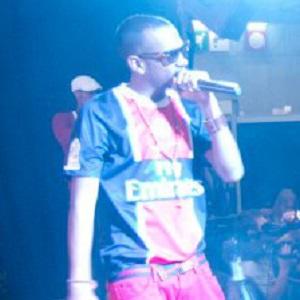 Dancehall and R&B artist from France whose debut album, "Au Rapport," went Platinum in 2011. He was previously a member of the band Septentrional Crew.

He formed Septentrional Crew in 2004, when he was just twenty years old.

Two singles from his debut album, "Celui..." and "Toutes les nuits," shot to number one on the French Single Chart in consecutive weeks.

His cousin is reggae star Krys.

He collaborated with DJ and producer Bob Sinclair on the track "Me Not a Gangsta."

Colonel Reyel Is A Member Of