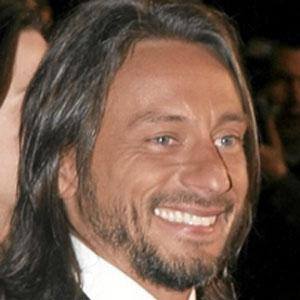 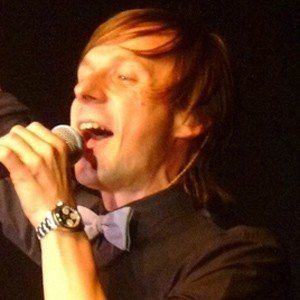 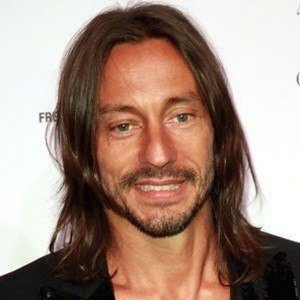 House producer and DJ who also became the founder of the record label Yellow Productions.

He released his first album Paradise in 1988.

He released multiple #1 U.S. dance singles, including "Together" and "Sound of Freedom." He favored the French touch of house music and filtered disco strings.

He was in a long-term relationship with Ingrid Sinclar, whom he later married.

He featured Armando Perez on his single "Rock the Boat" from 2012.

Bob Sinclar Is A Member Of