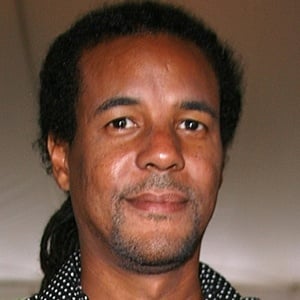 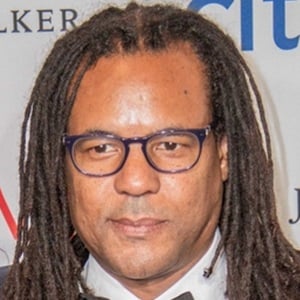 Prolific novliest who earned the National Book Award for Fiction and Pulitzer Prize for Fiction in 2017 for his 2016 work The Underground Railroad. He rose to fame for his 1999 debut novel The Intuitionist, which finished as a New York Times notable book.

He earned his bachelor's degree from Harvard University. His first job post-college was writing for The Village Voice.

His fifth book, the 2011 post-apocalyptic novel Zone One, earned a place on the New York Times best-sellers list. He received the coveted MacAurthur Fellowship in 2002.

He and his wife Julie share one child named Madeline.

His 2016 novel The Underground Railroad was chosen by Barack Obama as one of five books on his 2016 summer reading list.

Colson Whitehead Is A Member Of