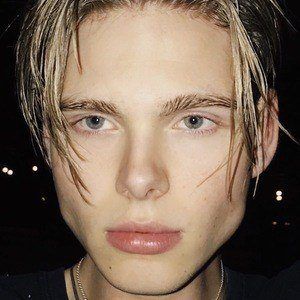 American singer who became popular after posting several videos of himself singing songs on YouTube. He released his first EP, The Beginning, in February 2012.

He started posting videos on YouTube in 2010 and his cover of Bruno Mars' song It Will Rain gained popularity and became the #2 most shared video on YouTube.

He became a National Spokesperson for PACER'S Bully Prevention Center in 2012.

He was born and raised with his family in Dallas, Texas.

He worked alongside Demi Lovato at Pacer's Bully Prevention Center in 2012.

Colton Jacobson Is A Member Of