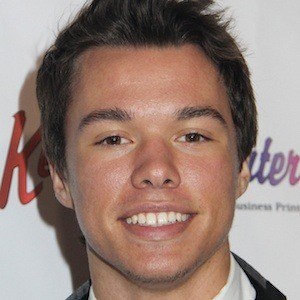 He gained fame for his role as Little Ethan Crane on the television show, Passions, starting in 2004. In 2013 he starred in Teen Idol: The Chris Coley Diaries.

He played Isaac Malone in the 2003 short film, The Bug Man.

He portrayed Will Vaughn in GCB.

He was born William Colton Shires and raised in Denton, Texas.

He played a role in Ted, which was directed and co-written by Seth MacFarlane.

Colton Shires Is A Member Of