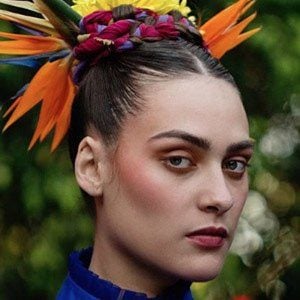 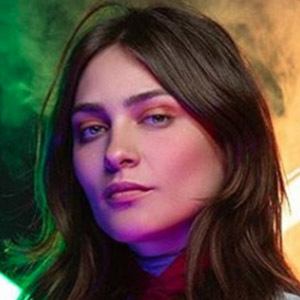 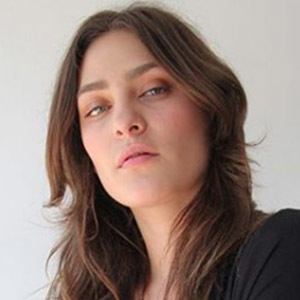 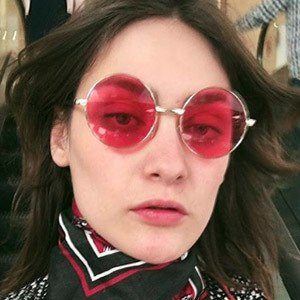 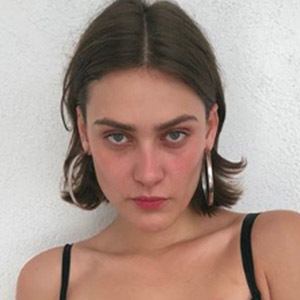 Model and socialite whose life in Mexico City is documented on the Netflix reality show Made in Mexico. She has been featured in editorials for Vogue Mexico and in runway shows for top designers like Alessa Casati.

She was first approached by a modeling scout when she was 11 years old. She began her career at age 14.

She starred in Omen and Sam Smith's music video for "Disclosure."

Her father's name is Martín.

She has worked with fashion designer Stacey Bendet.

Columba Díaz Is A Member Of