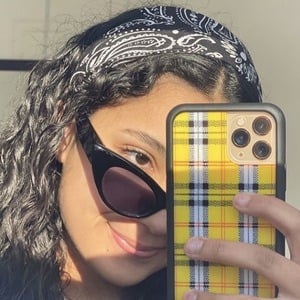 Roblox Bloxburg video publisher on YouTube who has garnered more than 470,000 subscribers. Her "Teaching CHARLI D'AMELIO How To PLAY Bloxburg FT: Charli D'amelio" video has received over 650 thousand views since it was published in May of 2020.

She has made mukbang videos in addition to her gaming videos. Her video "Being an Uber / Taxi Driver in BloxBurg!" has earned over 700,000 views. She posted a photo with Mark Anastasio to her Instagram in February of 2020.

She has two older brothers and one older sister.

ComfySunday Is A Member Of