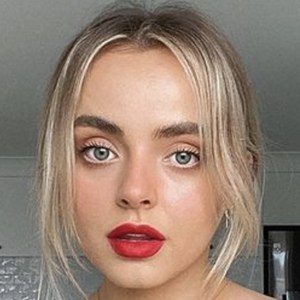 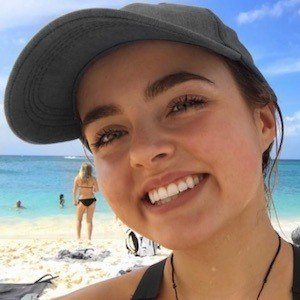 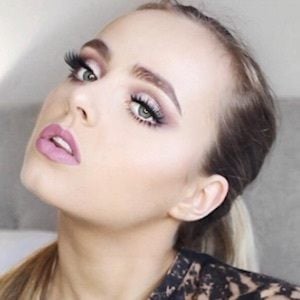 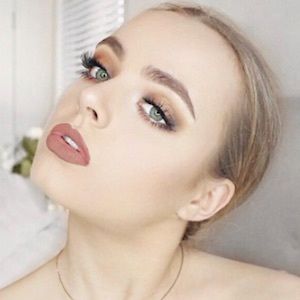 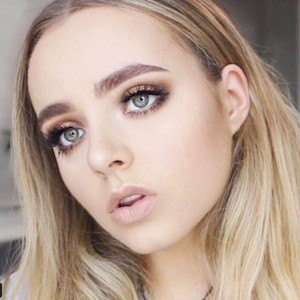 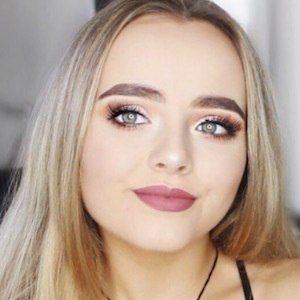 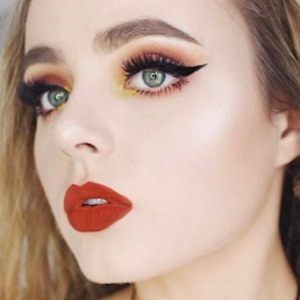 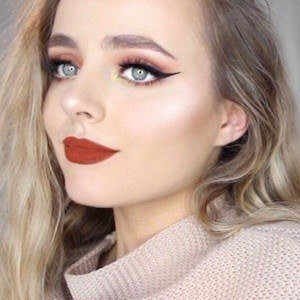 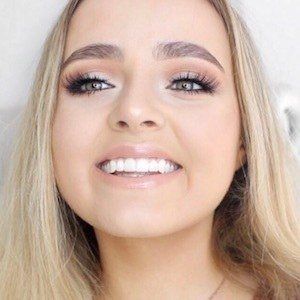 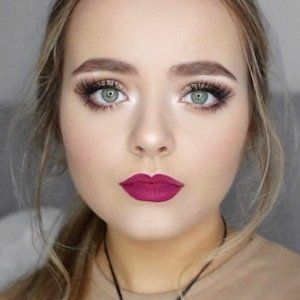 She launched her channel in July of 2015.

Her video "Extreme Coverage Ebay Foundation?? | Dermacol Makeup Cover Review" was her first to go viral, surpassing 1 million views in under just a couple of weeks.

She is Australian and has been based in Brisbane. She has a brother who was featured in a YouTube video called "My Brother Does My Voice Over."

She posted a makeup tutorial inspired by Melanie Martinez look in her music video for "Pacify Her."

Conagh Kathleen Is A Member Of