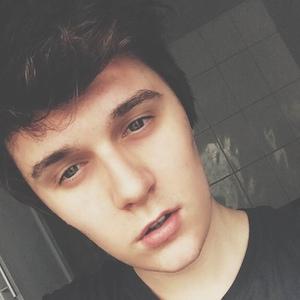 Gained a web following through his popular self-titled Vine channel where he had over 100,000 followers when the app shut down.

He was born in Newry, Northern Ireland.

He and Rodric Shirey both developed a strong web presence through their popular Vine channels.

Conall Keenan Is A Member Of