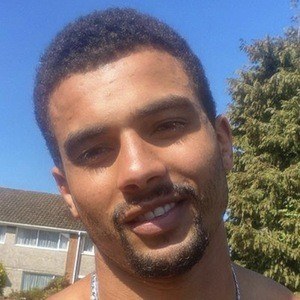 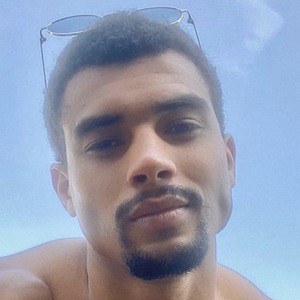 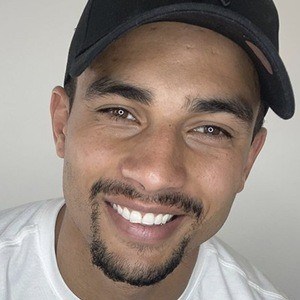 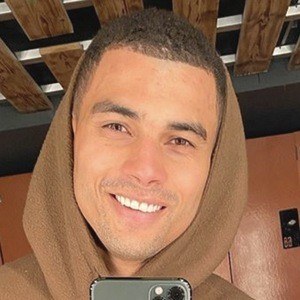 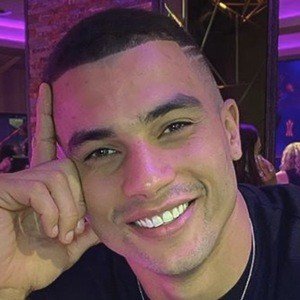 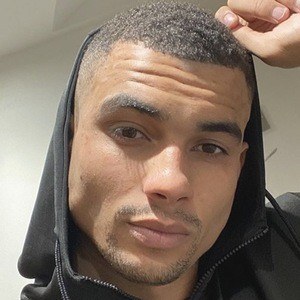 Reality television star best recognized for having appeared on the 2020 Winter edition of the series Love Island. He is also a model known for having earned representation from W Model Management and for sharing fitness and fashion photos through his Instagram for his over 270,000 followers.

He started posting modeling shots through his Instagram in October of 2012. He then gained attention in April of 2014 when he started modeling for Abercrombie and Fitch.

He is also known for having earned representation from Next London Men in July of 2016 and shared a photo from their headquarters through his Instagram.

He shared a photo with his father through Instagram in June of 2019.

He appeared in a boxing advertisement with Anthony Joshua for Bulk Powders UK.

Connagh Howard Is A Member Of