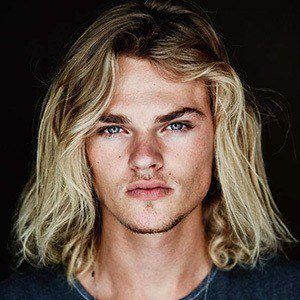 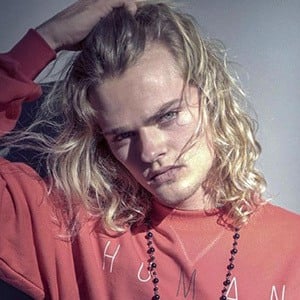 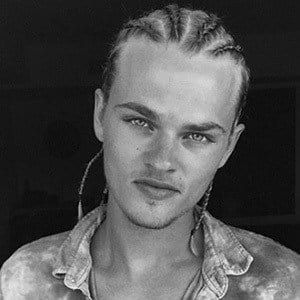 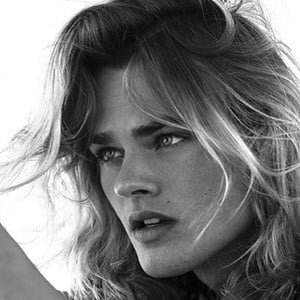 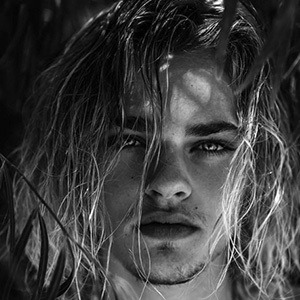 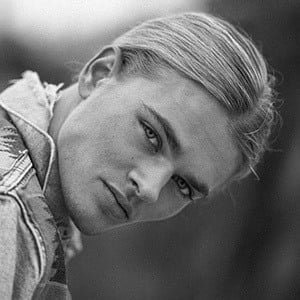 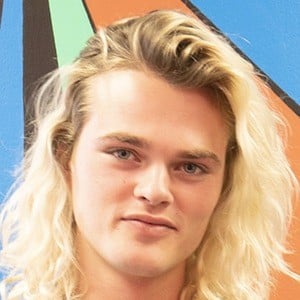 Best known as one-fourth of boy band Citizen Four. The group has been active since June 2016. He released a solo debut song titled "Sinner."

Citizen Four's first release was a cover of Rihanna's "Needed Me."

He is signed to Island Records as a member of Citizen Four.

His brother Carson performs alongside him in Citizen Four. They have a younger sister named Karly. He has dated model Natalie Horton.

Along with his brother, he is joined in Citizen Four by Josh Levi and Austin Percario.

Conner Boatman Is A Member Of