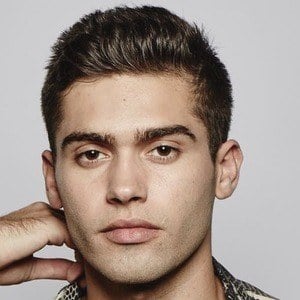 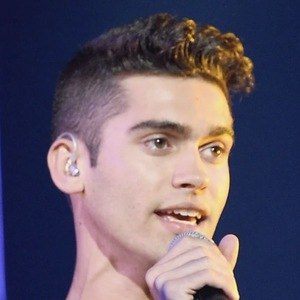 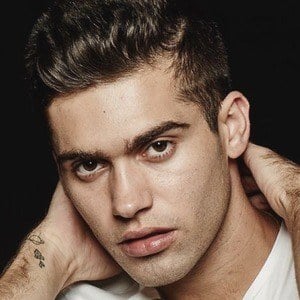 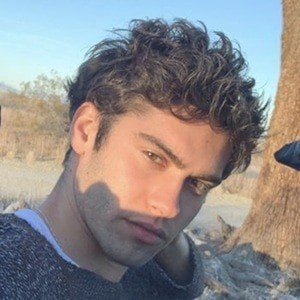 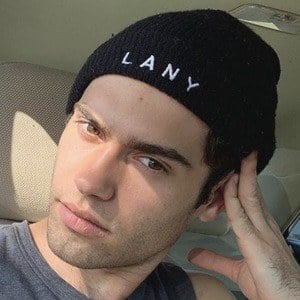 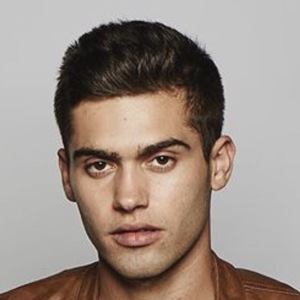 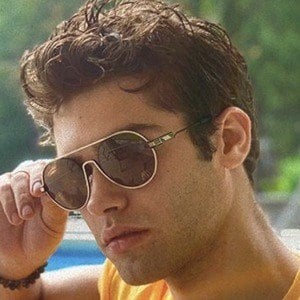 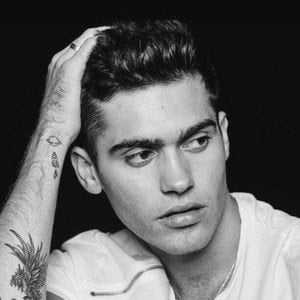 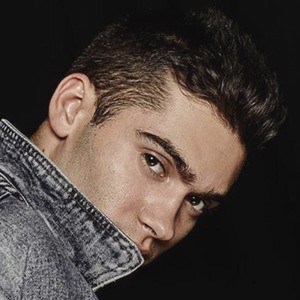 Pop singer who built large followings on both Vine and YouTube. He is also known for his appearances on the 2011 season of X Factor as a member of the group InTENsity and on the 2014 edition of American Idol. In 2016, he became a member of the boy band Citizen Four.

He released his debut EP, The Me That I Have Known, on iTunes in early 2014.

He has an older sister named Sophia and a younger brother named Andrew.

In November of 2014, Percario uploaded a Vine cover of Sam Smith's "Leave Your Lover."

Austin Percario Is A Member Of