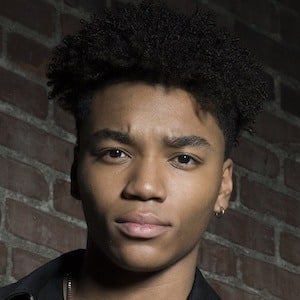 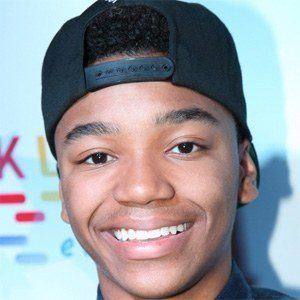 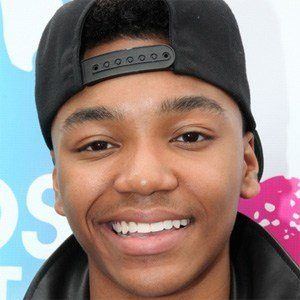 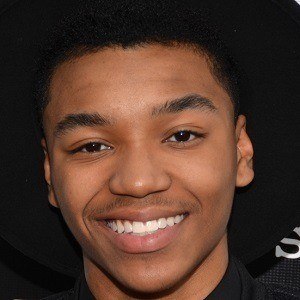 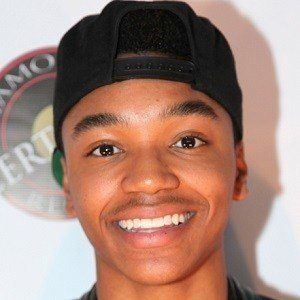 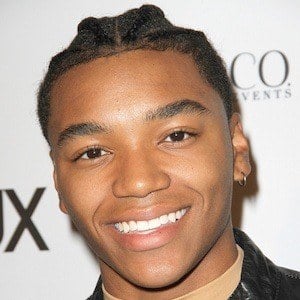 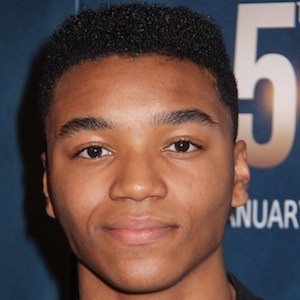 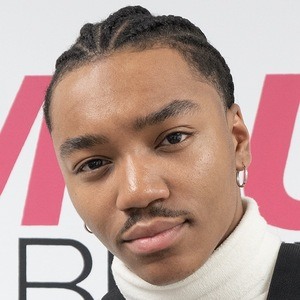 Finalist on The X Factor who was eliminated during the first live show but was brought back as a wild card. He eventually finished in 7th place. His debut single is called "Trying to Find You."

He moved to Los Angeles in hopes of becoming successful as a singer.

The song he initially auditioned with for his X Factor appearance was "Come & Get It" by Selena Gomez.

Though he moved to Texas at three months old, he was born in Chicago. He has a sister named Faith.

He had a role on the hit television series Friday Night Lights as Derius Merriweather. The show featured Connie Britton in a starring role.

Josh Levi Is A Member Of