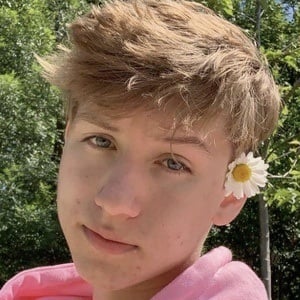 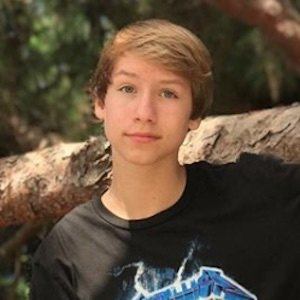 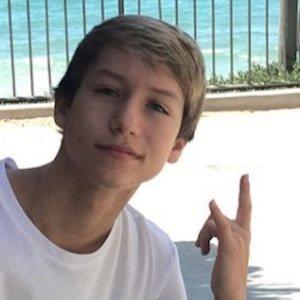 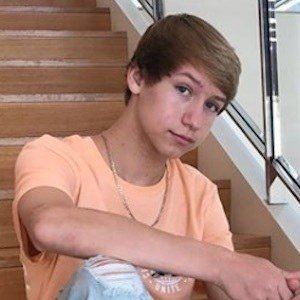 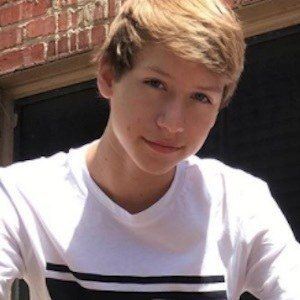 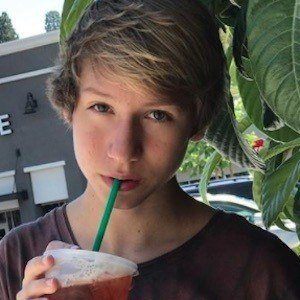 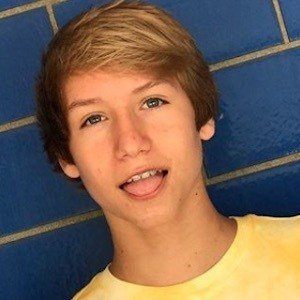 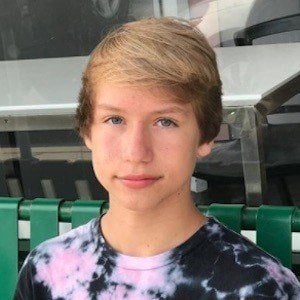 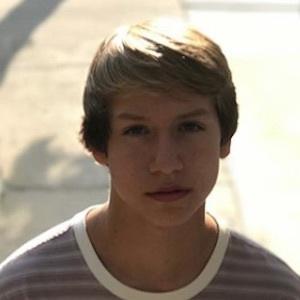 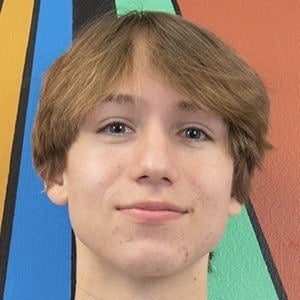 He got started in gymnastics at a young age.

He has two older sisters named Cherish and Courtney whose birthdays are one day apart. His last name is Tenbrink. Shane is his middle name.

He and Robert Scianna were both top vote recipients for The Cheerleader Magazine's Cheer Leaders of the Year in 2014-2015.

Conner Shane Is A Member Of