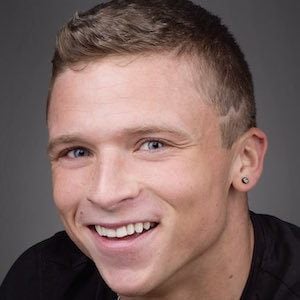 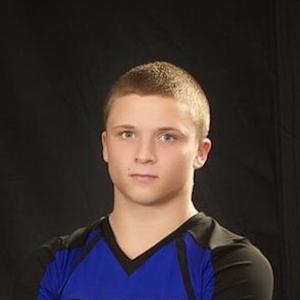 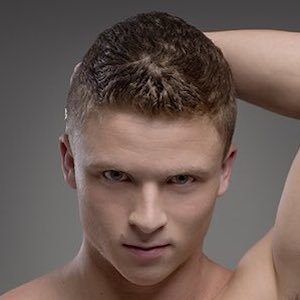 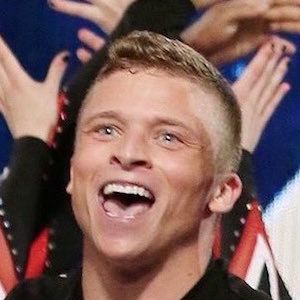 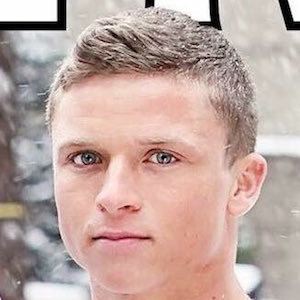 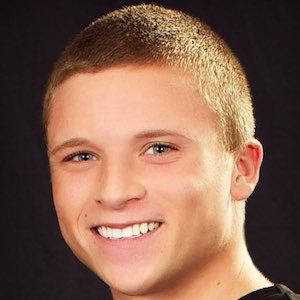 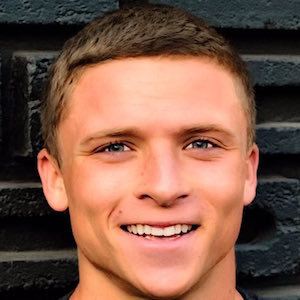 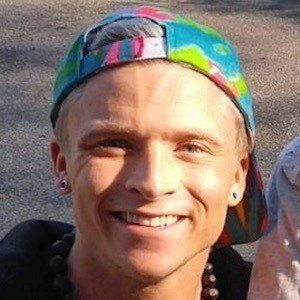 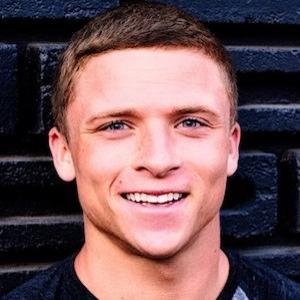 Allstar Cheerleading Community athlete who became a NCA Champion, Majors Champion, and a 2-time World Champion after being selected to be a part of the California All-Stars Smoed squad. He was featured in the Champions League Movie.

Showing signs of great athletic ability early on, he was riding a bike with no training wheels when he was just 3 years old, starting tumbling when he was 6, played baseball for 6 years, and decided to become a cheerleader when he was 8. He's also an artist, taking Advanced Art every year of high school and is a certified scuba diver.

He was a featured athlete on the YouTube AwesomenessTV Docu-Series Cheerleaders and has appeared on other AwesomenessTV shows, including Make Me Over, IMO, and The Daily Report.

He was born in Richmond, Virginia and grew up with 5 sisters. He comes from a huge family of more than 30 cousins. He is of Italian, Cherokee Indian, and Irish descent. He has dated Patrick Perez.

Both he and Gabi Butler made the exclusive California All-Stars Smoed team. He later decided to transition from being an athlete to a traveling guest coach for gyms around the world hosting camps and clinics.

Robert Scianna Is A Member Of