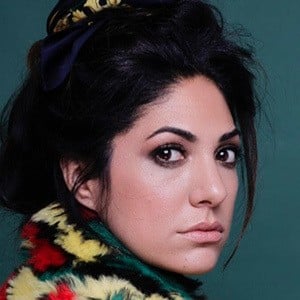 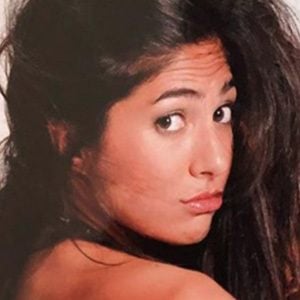 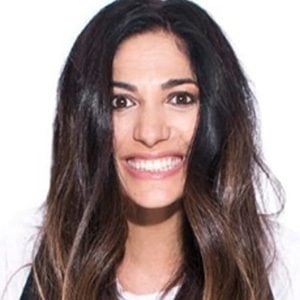 Argentinian comedian who is known for her television appearances and online comedy that she shares through social media. With quick quips on twitter and range of humorous pictures and videos on her Instagram, she has built up a comedic reputation and has amassed over 340,000 Instagram followers.

She first began posting and sharing humorous content to Instagram in August of 2013. She began posting funny material to twitter as well in September of 2010. Soon after she began to be featured on comedy central programs and touring for her standup routines.

She was featured as a guest on the television talk show series Morfi, Todos A La Mesa in December of 2016.

She was born and raised in Buenos Aires, Argentina.

She appeared alongside fellow comedian Dalia Gutmann on a Comedy Central special in March of 2018.

Connie Ballarini Is A Member Of