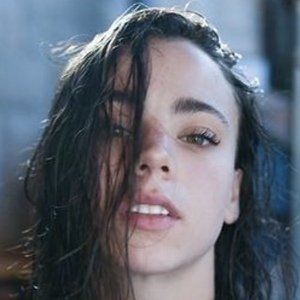 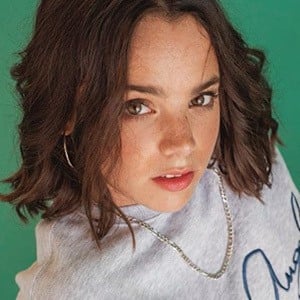 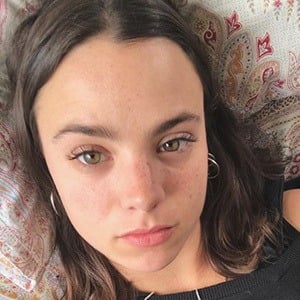 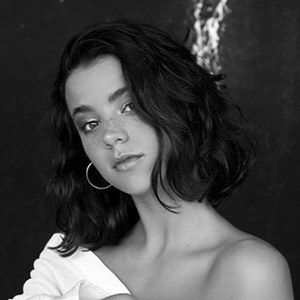 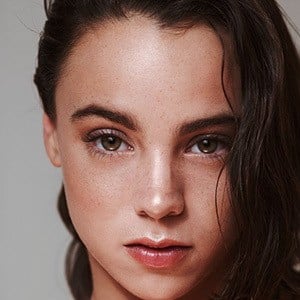 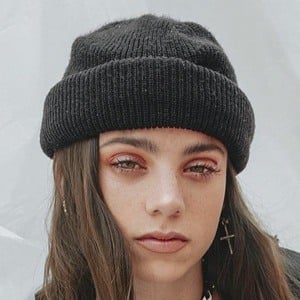 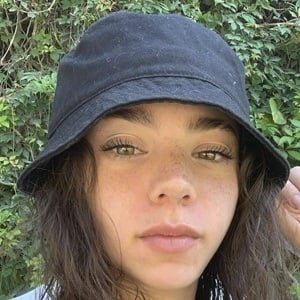 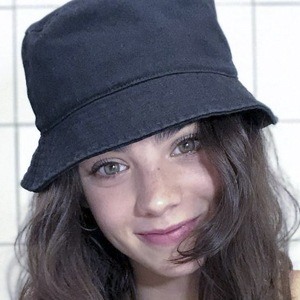 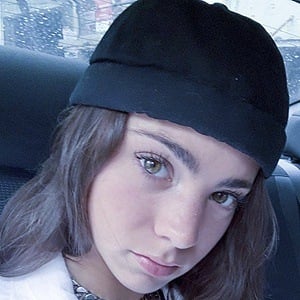 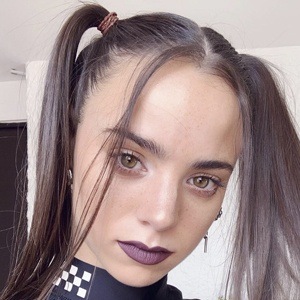 Model and Instagram sensation who has grown popular on the platform sharing photoshoots, selfies, and the occasional video of her everyday life. In 2018, she starred on the reality show Are You The One: El Match Perfecto.

Outside her modeling career, she has also worked as a dog groomer. She's amassed more than 360,000 followers on her Instagram account conniemollb.

Her full name is María Constanza Moll Bilbao. Her father's name is Don Pablo and she has a sister, Inna Moll, who's also a model. Her mother's name is Ana Maria Bilbao Aveggio.

Both she and Daniella Chavez are Chilean models who gained fame on Instagram.

Connie Moll Is A Member Of