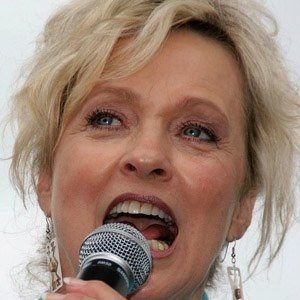 American country singer who has had eleven Grammy Award nominations and twenty top ten singles, including "Then and Only Then."

She was the class salutatorian when she graduated from high school in 1959. She won a talent contest at Frontier Ranch country music park when she was twenty-two.

She was elected to the Country Music Hall of Fame in 2012.

She has been called one of the best country music vocalists by Dolly Parton .

Connie Smith Is A Member Of