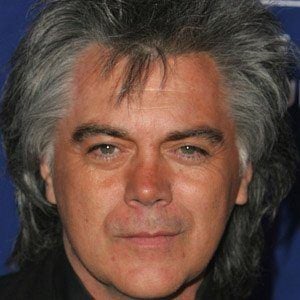 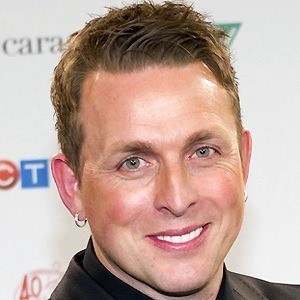 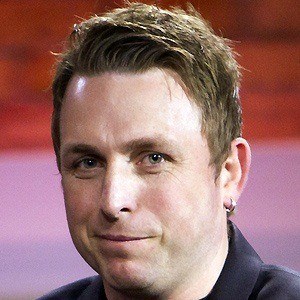 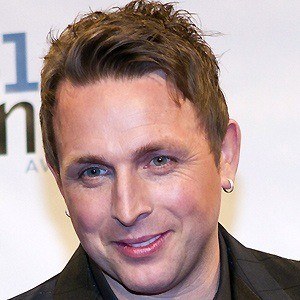 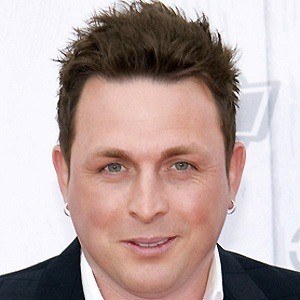 Country singer who incorporated honky-tonk and rockabilly into his music. His song "Hillbilly Rock" rose to a top ten position on U.S. country music charts.

Before pursuing a solo career, he played with Johnny Cash's back-up band.

He was born in Philadelphia, Mississippi. He married his second wife Connie Smith in 1997.

Marty Stuart Is A Member Of