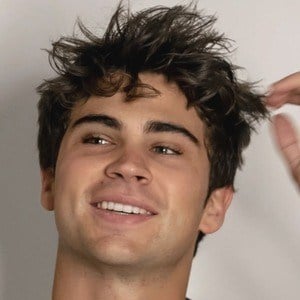 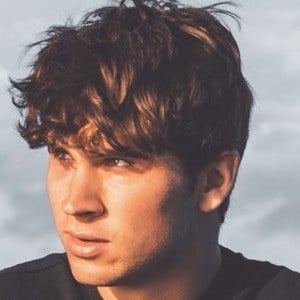 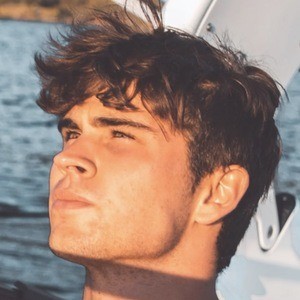 Professional WakeSurfer who is known for having won the WakeSurfing World Championships in both 2019 and 2020. He is also known for sharing clips of him surfing through Instagram where he has over 20,000 followers.

He first started sharing photos of him wakesurfing through Instagram in November of 2015. He then started uploading videos to YouTube in June of 2016. In 2017 he started competing in Pro level events.

He was born and raised in Phoenix, Arizona and is known for having dated influencer and dancer Jaycee Wilkins.

Other professional wake surfers who also share photos of them competing through Instagram include Paulie Koch and Aaron Rathy.

Connor Burns Is A Member Of