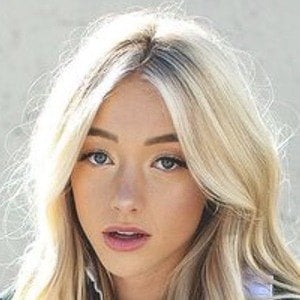 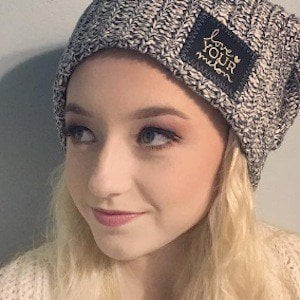 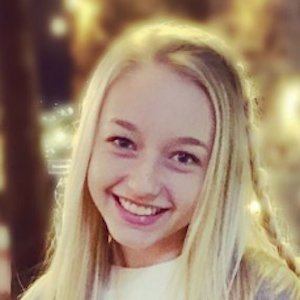 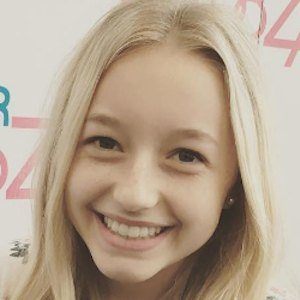 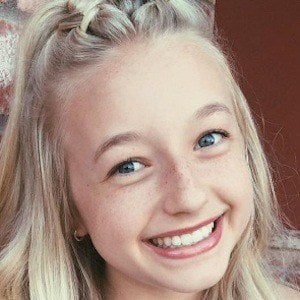 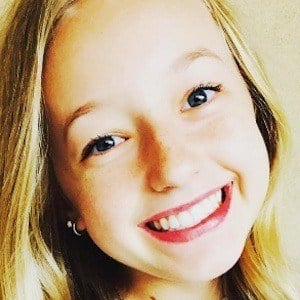 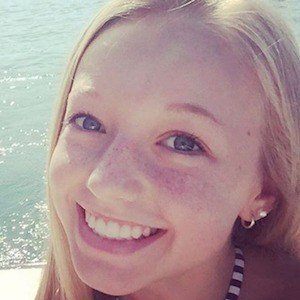 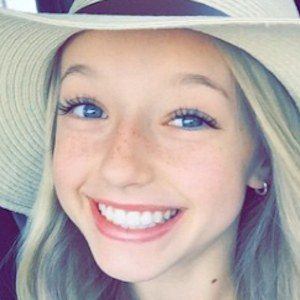 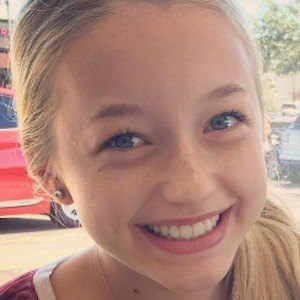 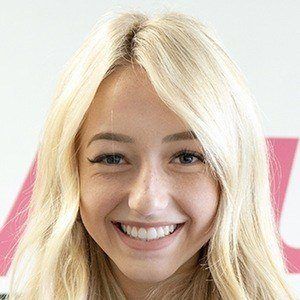 Voted Kid of the Month in October of 2012 in These Kids Have Talent, she is a decorated dancer who earned national titles as Junior Miss Dance in 2012 and Top 10 in Best Female Mini Dancer at the Dance Awards in 2013. She became a member of the Fresh Faces dance group.

She racked up her earliest accolades in 2011 before she even hit double digits in age, earning a runner up position for both Miss Petite KAR and Primary Duo/Trio 8 and Under (KAR).

She won the Secondary Solo 8 and Under (KAR) and Mini Solo (jump) categories at the SMILE event in 2011 and 2012, respectively.

She has a brother. Her mother's name is Kelli. She previously dated Chongo Wood in 2017. Following their breakup, she began dating pro Wakesurfer Connor Burns.

She was featured in an episode of Disney's Shake It Up, starring Zendaya Coleman.

Jaycee Wilkins Is A Member Of