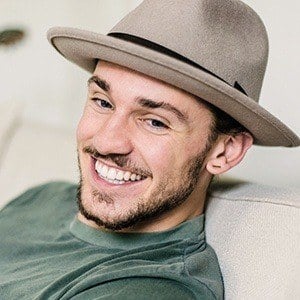 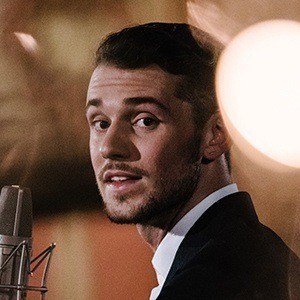 Singer-songwriter who gained fame after performing his single "Never Letting Go" on the 22nd season of The Bachelor. He released his debut EP, To Love, in January 2018.

His interest in music started from an early age through his mother who's also a singer. He began singing and performing at 4 years old.

He shared a video on Instagram covering Corinne Bailey Rae's "Put Your Records On" in December 2015.

He grew up in Asheville, North Carolina alongside his sister Lauren. His parents are Mike and Carol Duermit.

Connor Duermit Is A Member Of