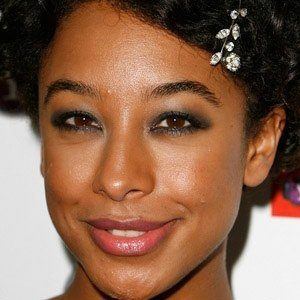 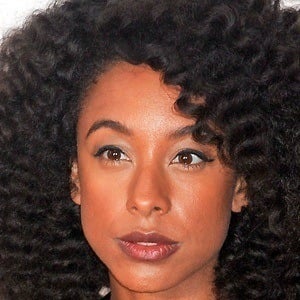 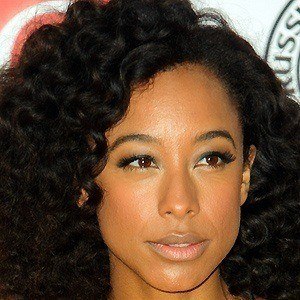 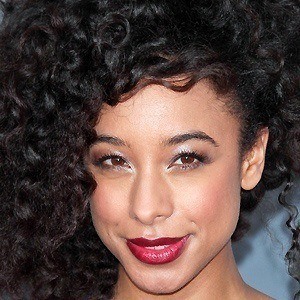 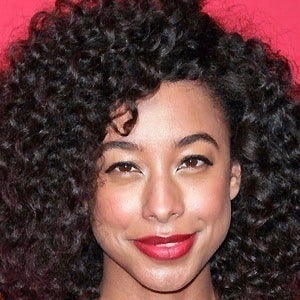 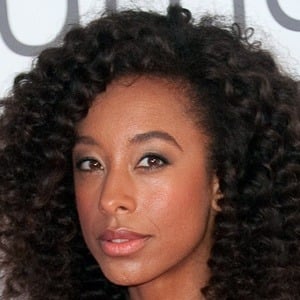 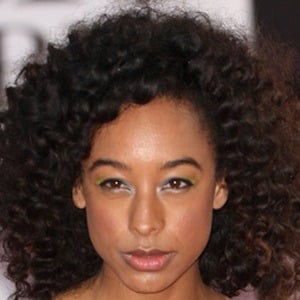 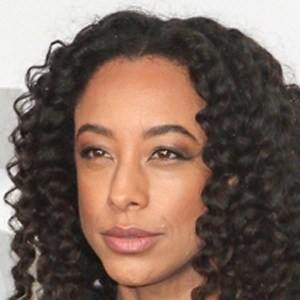 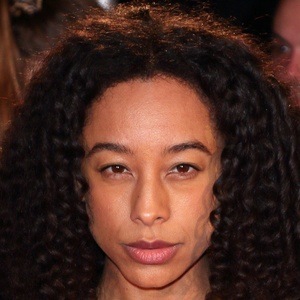 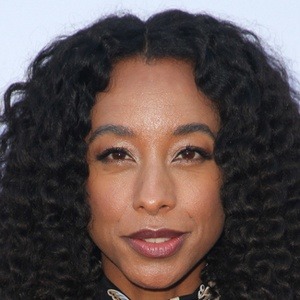 Grammy Award-winning English soul and R&B singer who sang "Like a Star" who has also won multiple MOBO and MOJO Awards.

She performed with a youth faith group called Revive. When she was a college student, she worked the coat check at a jazz club.

She has been nominated for five Grammy Awards and has won two.

She cites Lenny Kravitz as one of her early musical inspirations.

Corinne Bailey Rae Is A Member Of