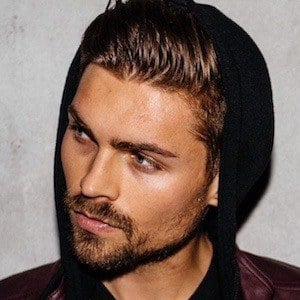 Rapper and singer who first gained a following online with tracks like "Ganja," "No Stress" and "Composure." He collected many of these tracks on the mixtapes So Cal Soul and The Road to Coachella. In 2016, he returned to music after a two-year break with his project The Vibe.

He grew up in the Coachella Valley in Southern California and later moved to the Virgin Islands.

He ran a haircare manufacturing business before turning to music.

His father was a radio DJ.

He featured rapper Vic Mensa on the song "Ridin' on a Storm."

Connor Evans Is A Member Of