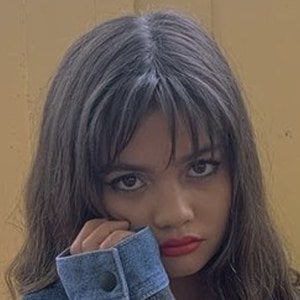 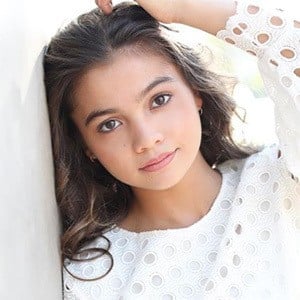 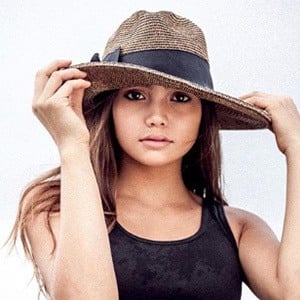 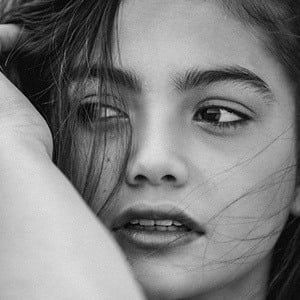 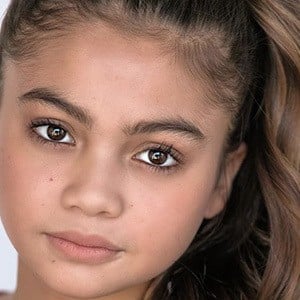 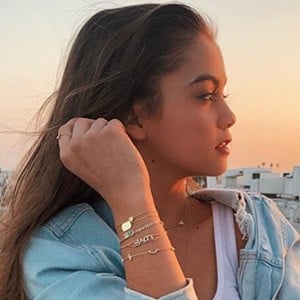 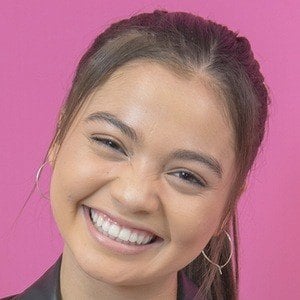 Young Entertainer Award winner who is best known for recurring roles in TV Land's Teachers and Nickelodeon's Nicky, Ricky, Dicky & Dawn. She went on to star as Sophia Miller in the Nickelodeon series Star Falls and as Reagan Wills in the film Alex & Me. She also plays the titular character in Netflix's No Good Nick and she was cast in the 2020 Disney Channel movie Upside-Down Magic.

Her first break into the acting industry came when she landed a recurring role as Lulu Parker in ABC's Killer Women.

She has created her own comedy webisode shorts on her YouTube channel called Mindy's Moment's and Madame Rosa. She portrayed the Wicked Witch in a stage production of The Wizard of Oz. Her favorite hobbies include playing soccer and surfing.

She was born and raised in Hawaii by her mother Karen and her father Kenny. She has an older sister named Sydney. She dated Connor Finnerty.

She co-starred alongside Madison Iseman in the 2013 movie Second Chances as Mindy.