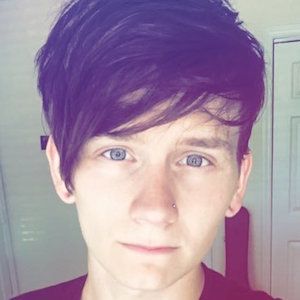 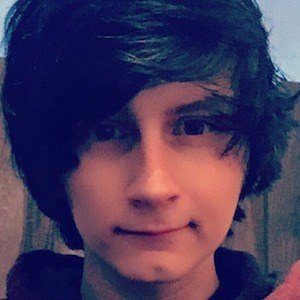 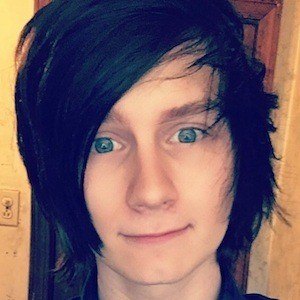 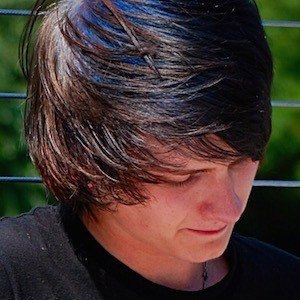 Singer who rose to fame posting covers of popular songs on his self-titled YouTube channel.

Creating his YouTube in June 2015, he opened the channel with the video "Just some flips."

One of his most popular videos is a cover of "What is Love?" by Never Shout Never.

He has one younger brother and two younger sisters. He began dating Ashley Vicino.

He covered the song "Intoxicated I Love You" by Braden Barrie on his YouTube channel in August 2015.

Connor J Millis Is A Member Of