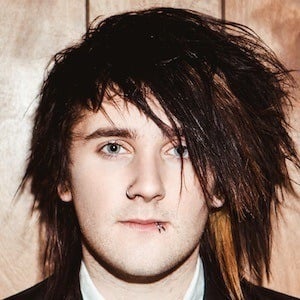 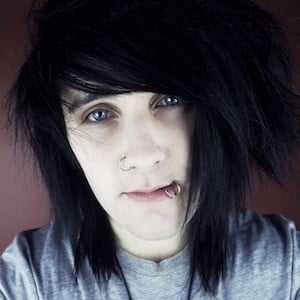 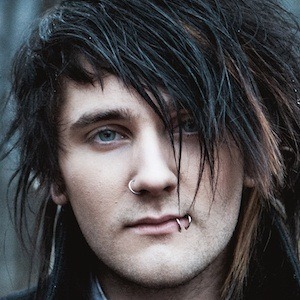 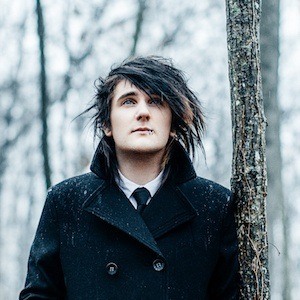 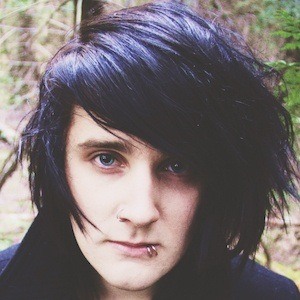 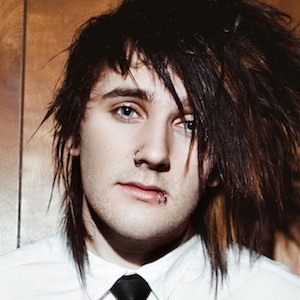 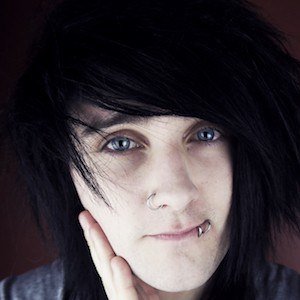 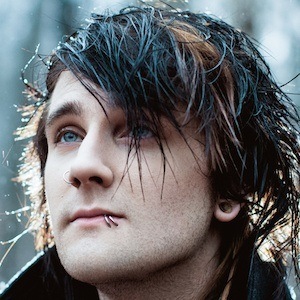 Solo artist also known as SayWeCanFly who has toured the world independently and written over 300 songs. He played the Vans Warped Tour in 2015 and has been featured in Alternative Press, Kerrang and Rock Sound magazine.

He spent the early years of his teen-hood playing shows at local coffee shops, recording demos in his room, touring across Canada with his friends, and building a fan base on social media. He also worked in a grocery store and served coffee at Tim Hortons.

Some of his music videos such as "Song of The Sparrow" and "Driftwood Heart" have been premiered on MTV. He signed a deal with Epitaph Records in 2016.

He was born in Lindsay, Ontario, Canada. His parents split up when he was 12 years old and he has moved around a lot, living out of a suitcase for many years. He dated YouTuber Leda Muir in 2015.

He was interviewed by BryanStars. He has toured with bands such as Set It Off, Tonight Alive, and The Ready Set. His first full length album, Between The Roses, was produced by Caleb Denison of Never Shout Never.

Braden Barrie Is A Member Of