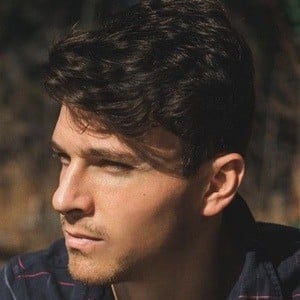 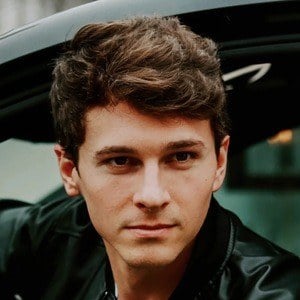 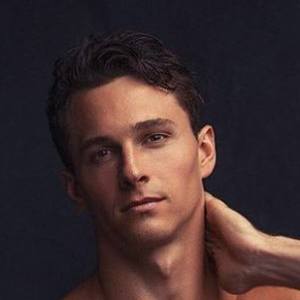 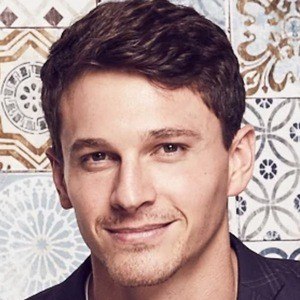 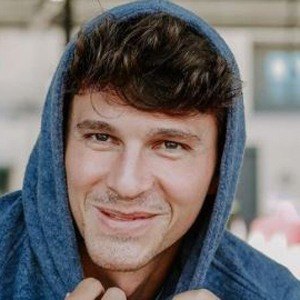 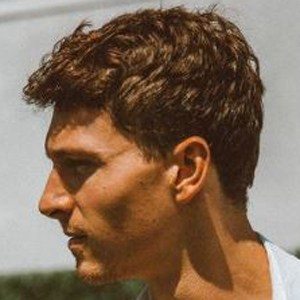 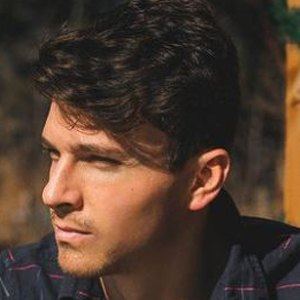 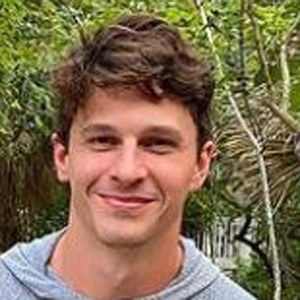 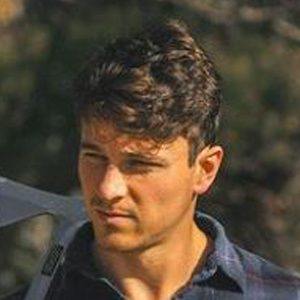 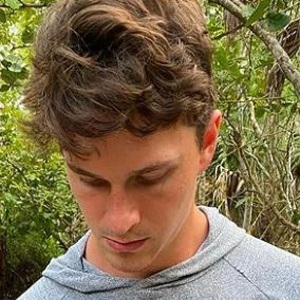 Reality television star who is recognized for having been a contestant on the fifteenth season of The Bachelorette. He is also known for his work in business and served as a special situations group analyst for Goldman Sachs.

He was a competitive swimmer in high school and went on to attend the Cox School of Business at Southern Methodist University in Dallas. He then started traveling and has shared photos through Instagram from trips to Italy, Ireland, Spain, and Monaco.

He was a member of the Pi Kappa Alpha fraternity while attending Southern Methodist University. He started his own business called Sael Wellness.

He was born and raised in Birmingham, Michigan and has three siblings.

He competed for the love of Hannah Brown on the fifteenth season of The Bachelorette.

Connor Saeli Is A Member Of