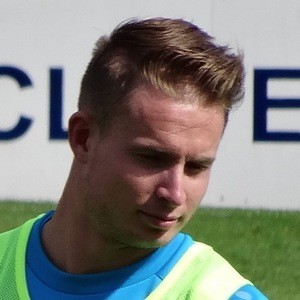 Midfielder who debuted for Watford in The Championship in 2011 and also played for Ireland's under-17, under-19, and under-21 national teams. He joined Boreham Wood in 2021.

He was sent on-loan to play for Gillingham in League One. He played for Wealdstone from 2019 to 2021.

He grew up in Mullingar, Ireland.

He played alongside striker Troy Deeney on Watford.

Connor Smith Is A Member Of