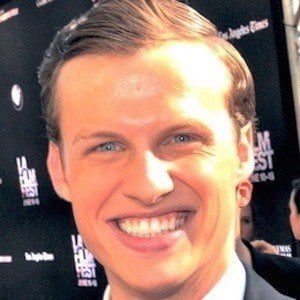 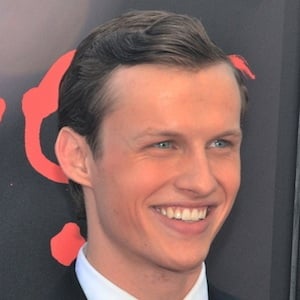 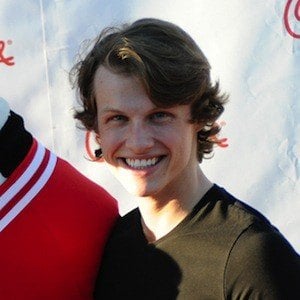 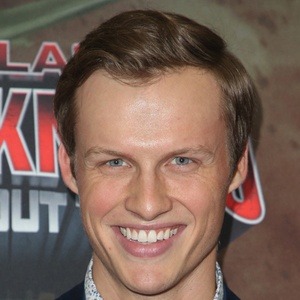 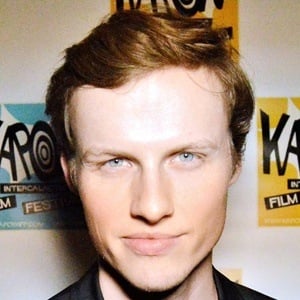 He performed in his first musical at ten years old and continued to do semi-pro theater until the age of fifteen. His first on-screen role was for the Lifetime movie Lies in Plain Sight.

He has guest-starring credits on the kids TV series A.N.T. Farm, Victorious, Crash & Bernstein, Liv and Maddie and Kickin' It.

He was born and raised in Portland, Oregon. He moved to Los Angeles at sixteen.

He portrayed a Palo Alto runner in the Kevin Costner-starring film McFarland, USA.

Connor Weil Is A Member Of